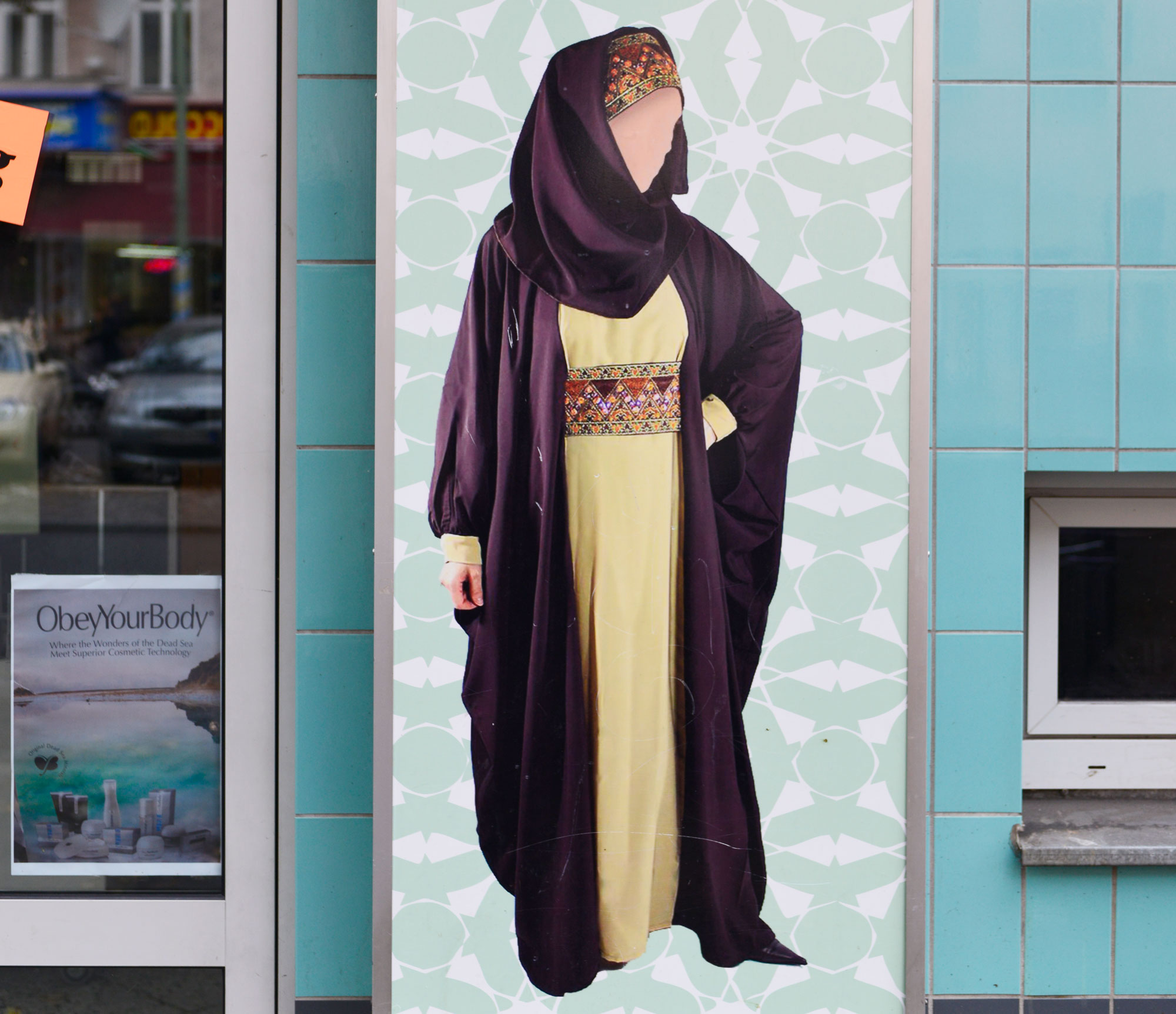 An NGO organized a conference for experts on migration questions with the topic ‘Welcoming Culture’ in Neukölln, a multi ethnic neighborhood in Berlin. Together with a cultural scientist I developed a setup that would first allow the experts to get emotionally involved with the topic they would discuss later on intellectually.

The conference did not start in the designated location but next door in a Turkish cafe with blinded windows. After a short talk by a specialist on intercultural questions, the participants were sent out into the neighborhood in pairs with each team having the task to visit a specific semi public place, talking to the owners about the topic ‘Welcoming Culture’. The places ranged from boxing clubs, over Muslim fashion boutiques, to a brothel for the elderly. The idea was to create a setting with which the participants were not familiar and hence did not immediately feel welcome due to their own feeling of unfamiliarity or insecurity. After one hour the participants came together in the conference location with a lot of questions for themselves and the others. They now engaged in discussing the topic openly.