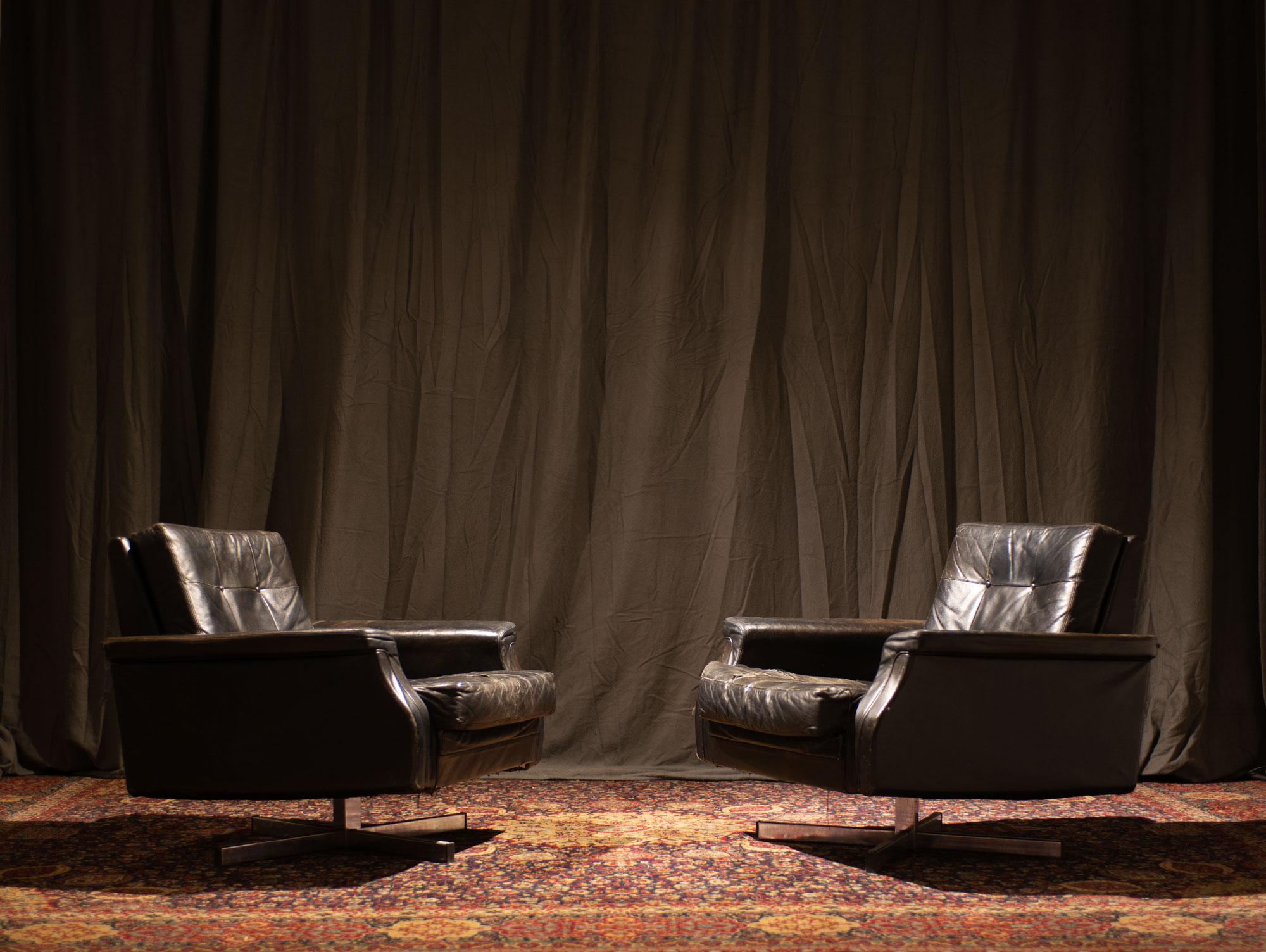 A program which had the goal of bringing together young people living in Berlin with young refugees through cultural activities. The young people have met for events, but friendships had not yet developed.

Together with an intercultural trainer I was asked to establish a setting in which the participants would feel invited to talk about themselves, their interests and experiences, and to create an atmosphere that would take the interaction to a deeper understanding of each other. The goal was to get people talking. Based on the assumption that connections between human beings cannot be forced but rather need to arise, we decided to take the idea of talking on a more intense level.

Therefore I designed a setting in which the task itself kept people from talking. Being in a communicative setting and having to ask the other person questions establishes the narrative and ethical demand to speak and to speak of things that matter to you and the other.

I asked the participants to write down the most daring questions that they would like one of the others to answer. They did not know at this point that the moment they would take their seat in the narrative setting, they were allowed to pose the question, yet the respondent would not be allowed to answer.

This created a setting of unease. Unease is always present when in a constituted setting you are asked to talk about yourself — which normally you would do on a private level, unforced and without a goal or a program and its goals. The context of the program thus always creates a goal during the interaction between people. The non-directedness of human interaction is thus not given.

The unease developing throughout was represented by the task to think of questions, with the inner discourse and emotions that arose while waiting to enter the separate space in which the questions were to be asked. One prepares emotionally for this kind of interaction. But this kind of inner preparation was not valid for the setting the participants actually entered. The unease of sitting in front of each other both posing a question and listening to it created a suspense that the participants then had to meet without being inwardly prepared for it.

Some couples stayed in the room for ten, others for around thirty minutes. After the interview, no further tasks were given and the participants could decide whether or not to continue their dialogue in an informal setting.