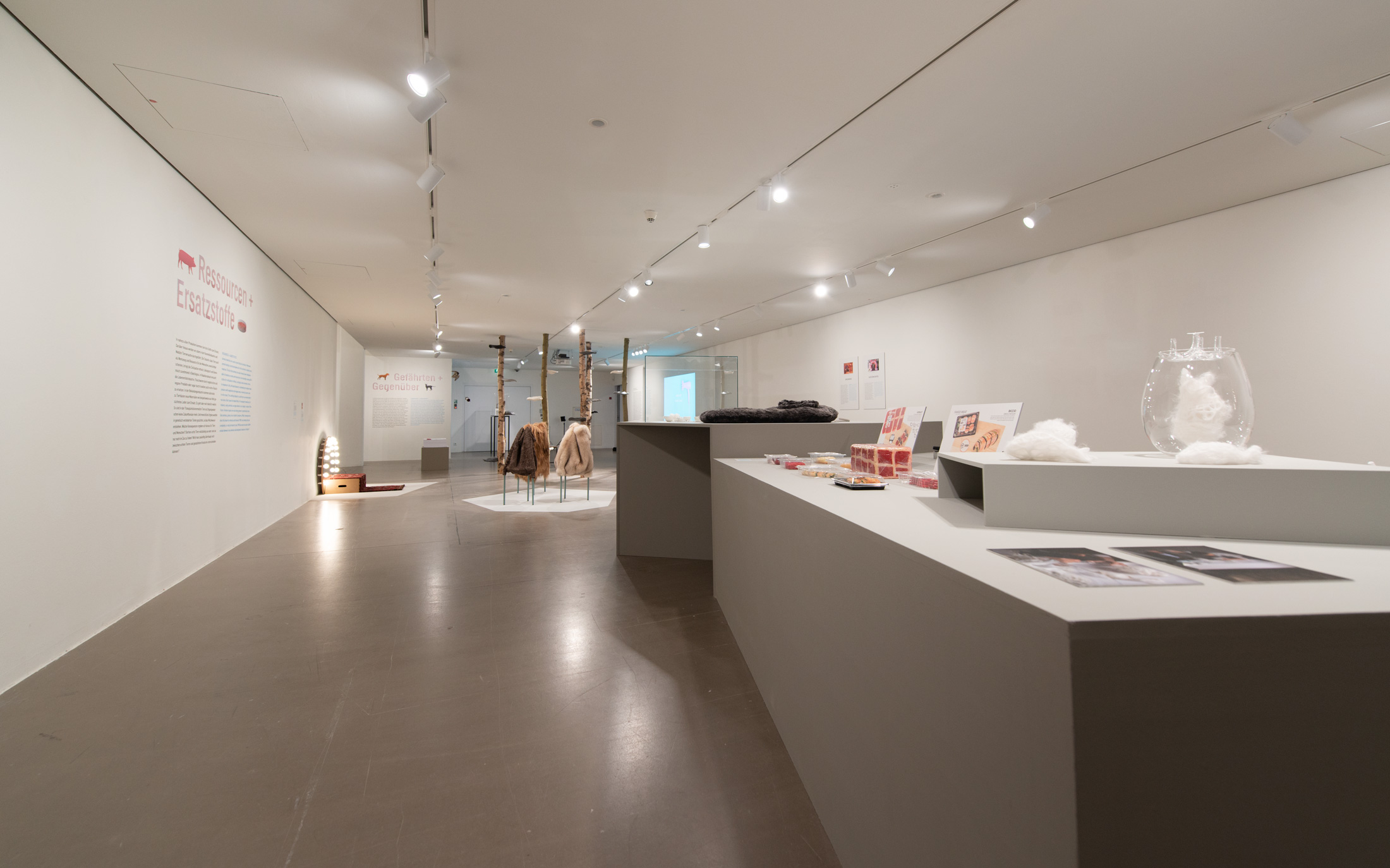 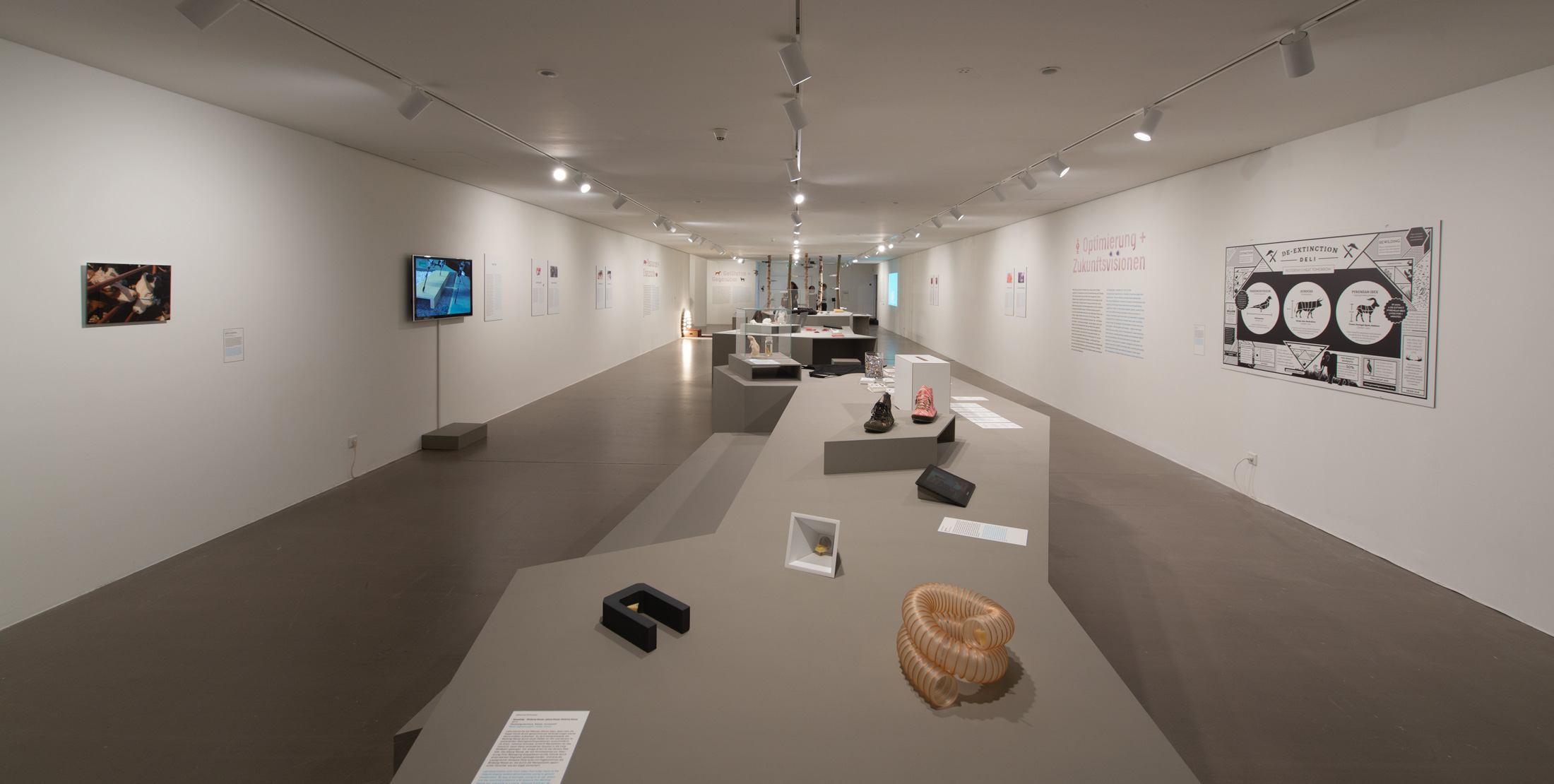 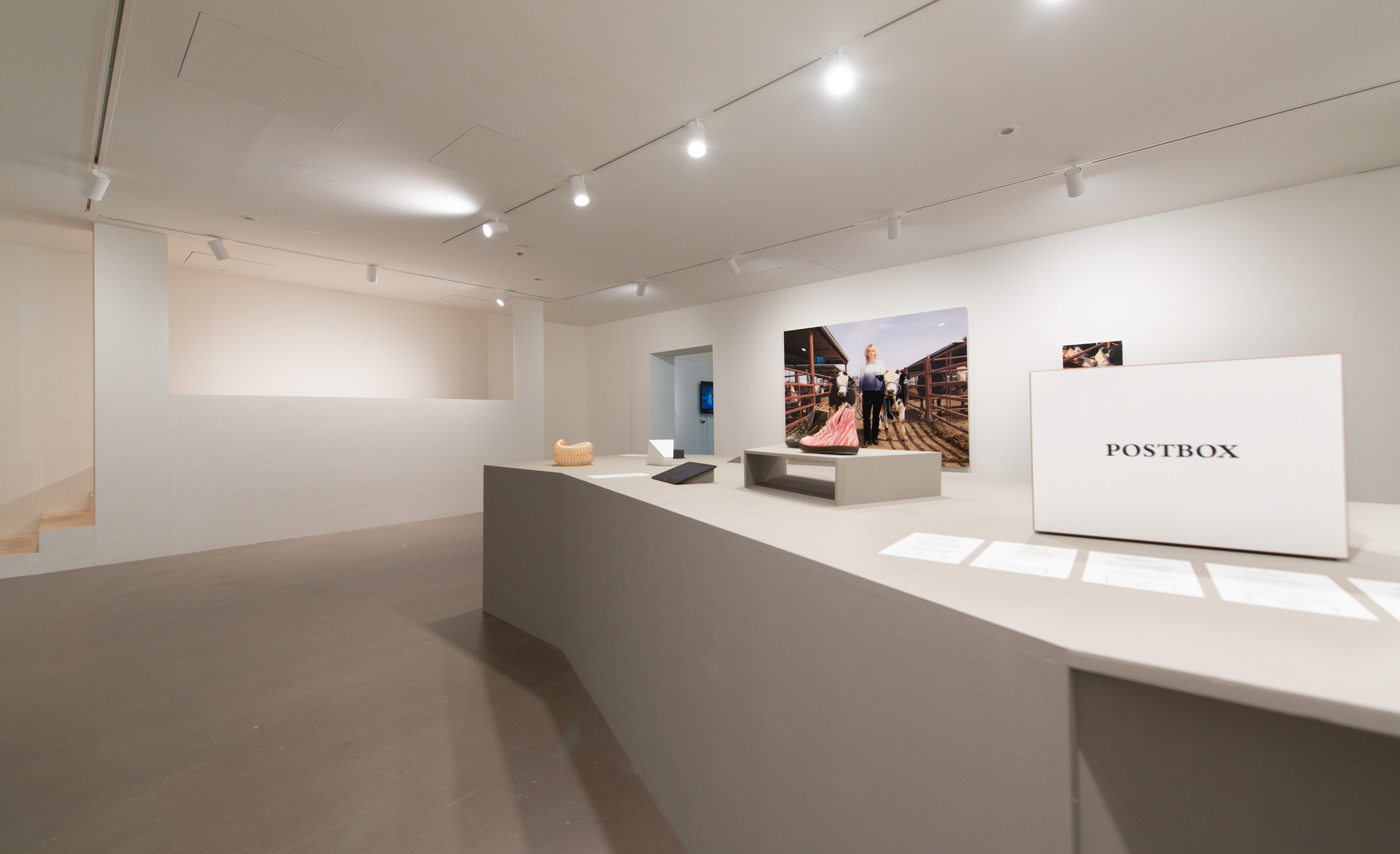 Factory farming or laboratory meat, cuddly pets or robots in animal form – the relationship between animals and humans is often the subject of hot dispute. Animals have always served an important purpose for humans. When, however, the optimization according to human expectations goes so far that animals are having to undergo cosmetic surgery and are bred artificially in laboratories, or even serve as organ donors for humans, we have to ask whether these “creatures” are even still animals at all?

The designers and artists in this exhibition ask for the “acceptable degree” of manipulation and research possibilities of replacing animal-based raw materials and even the animal itself. At the same time, they take a look at the relationships between humans and animals from new perspectives and conceive scenarios that look to the future.

See also: Creatures Made to Measure – catalogue, all experience works

Creatures Made to Measure